We left Vicenza and took a train to Venice. One might ask why go to Venice when you are headed to Rome? Well , good question and it is two part. First, there are no direct trains to Rome from Vicenza. Second, my wife and I were to have a date in Venice. So, we said goodbye to our host and took a train to Venice. This time, I was quick to spot those preying on tourists. Everywhere I looked, people were handing over money left and right. Men had laid out sunglasses on blankets or rugs along the pathways and bridges tourists had to cross. Each merchant placed their items in succession closer and closer to the middle of the walkway. We stopped at a cafe for street food off the beaten path. The price was reasonable, not cheap but reasonable. Many people pulled wheeled luggage with scowls and many looked miserable. Some ladies were wearing what I assume they thought were cute heels as they tried balancing on cobblestone paths. They too looked uncomfortable. Earlier today, I lightened our load by mailing home two boxes of clothes and small items we were not using. We started out light anyhow only carrying one small backpack each. We are tourists though we were light and mobile. These other tourists looked hot and miserable. We have been saving our water bottles over the past week and filled them up nightly. Well, today was no different. Rather than giving up more euros, we were able to save that by carrying lot of water in one bag. I did not see a single drinking water fountain in Venice.

I inquired as to the price of a gondola ride and was quoted €80. Wow. My wife passed and we continued on foot getting great photos of the town. I noticed the people in the gondolas were exposed to the noon sun in an already hot and humid Venice. I was thankful not to be baking out on the water. I saw an elderly woman moaning and begging on the street. She had a small cup, bandage on a limb and a cane at her side. She tapped a cup to the ground with the faint sound of coins rattling inside. This pulled at my heart. I reached into my pocket to pull out the only money I had in it. Quite literally, the only money in my pocket was €0.20. Similar to twenty cents. I dropped it in her cup. She stopped moaning, said “Gratzi” looked in the cup then gave me one of the dirtiest looks a human being could give another. Then she began moaning again. Later on the high speed train from Venice to Rome a young woman passed around a crisp, newly printed square piece of paper in Italian and English describing that she was traveling with two small kids and few monies. She asked that people provide her money and wished God to bestow blessings. I declined as I thought about the old woman. Then just as I thought about the fact that we were in the very last seats of the very last train car, I realized she was dressed well, no kids in tow, on a pricey high speed train. One of my kids made note of this very same thing. So, I wasn’t the only one. I pray her well but scammed I was not. This young lady also gave me a dirty look.

This train to Rome must have been magical. They kids were ” too excited to sleep”. They were wound up and anxious to get to Rome. The train sped from northern Italy through Tuscany and into Rome. The pressure on the eardrums through the tunnels was annoying. Beautiful views were disrupted by having to equalize ear pressure. In Rick Steve’s Europe Through the Back Door 2013, he mentions not to skip the middle off Italy by simply going from Venice to Rome. Well, I anticipate coming back and will stop along some of the less traveled sites in the future.

After securing our Roma passes which are to include metro rail and bus as well as two free museums, we caught a rail to one of our points then walked about 1-2 miles to our hostel.

I have been watching Rick Steve’s European travel since the early 1990s. I met him and asked a few questions at a presentation in the late 1990s. I have read many of his guide books and have long wanted to stay in a hostel. Well, tonight I checked in with my family. Right away I met a gentleman from Brasil and some other kind people. This was also the first experience for my kids in a hostel. There is NO air conditioning though I am told the manager will have it tomorrow. We shall see. There is no lighting in the ladies shower/bathroom. The kids did enjoy the communal common/eating area getting to socialize. The rooms are quaint, basic and most importantly…clean. The showers were also clean just as the whole place is. There is nothing posh about it. There are bars on the windows for protection and our room has a lock and key.
I shall post more of our travels soon. 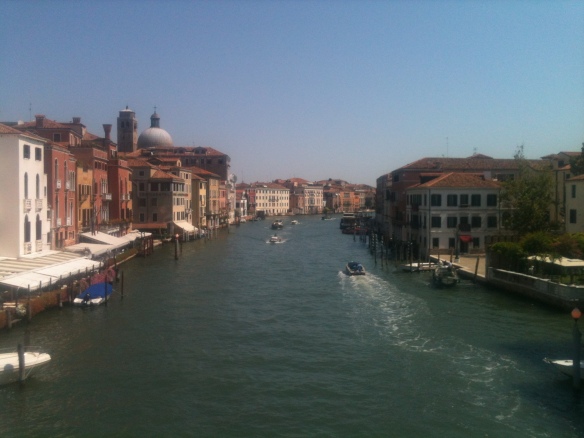 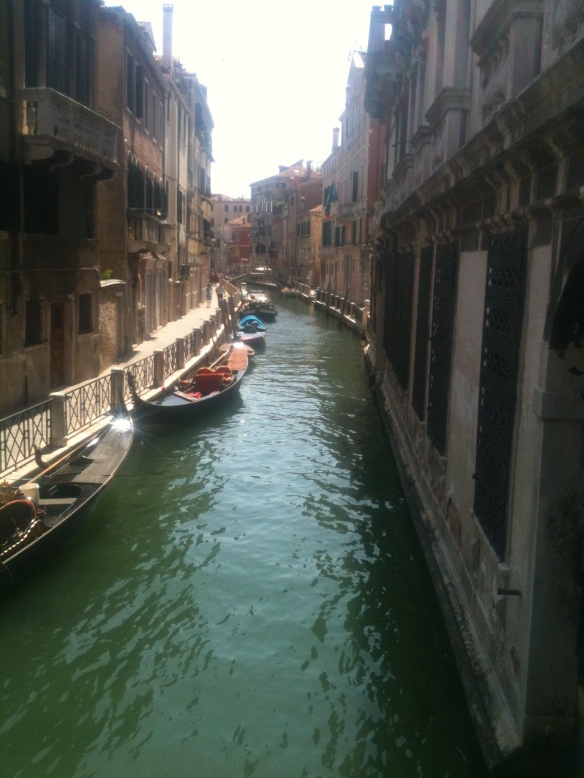 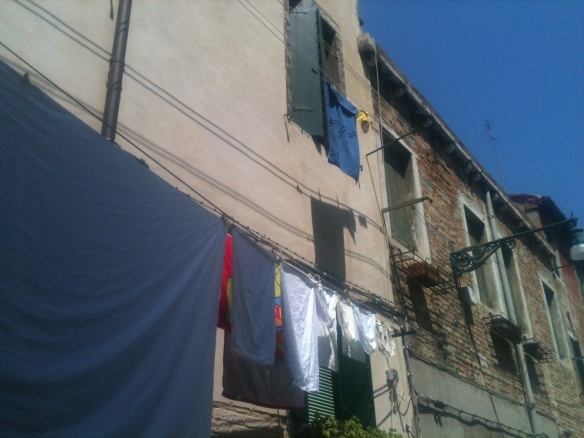 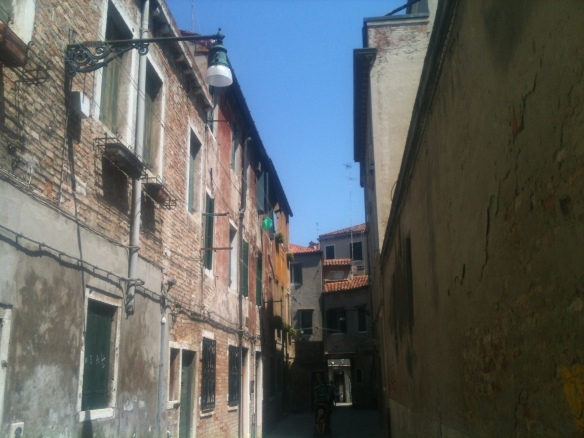